The Choreographer Wayson Poon spent the entire summer at Liu Wentao’s studio in 2010. Two silent artists were hearing, feeling and observing the marvellous world through the natural sound of cicada, the voice of body movement. This masterpiece “Untitled” is pure body dance compiled by director Wayson Poon when he participated with Liu Wentao who gave him inspiration during their collaboration.This contemporary dance chooses mutiple dimensional space instead of two-dimensional space or three-dimensional space for the structure. This masterpiece will give the audience a deep impression of simple rhythmic movement of line and tranquil quality of the body language. 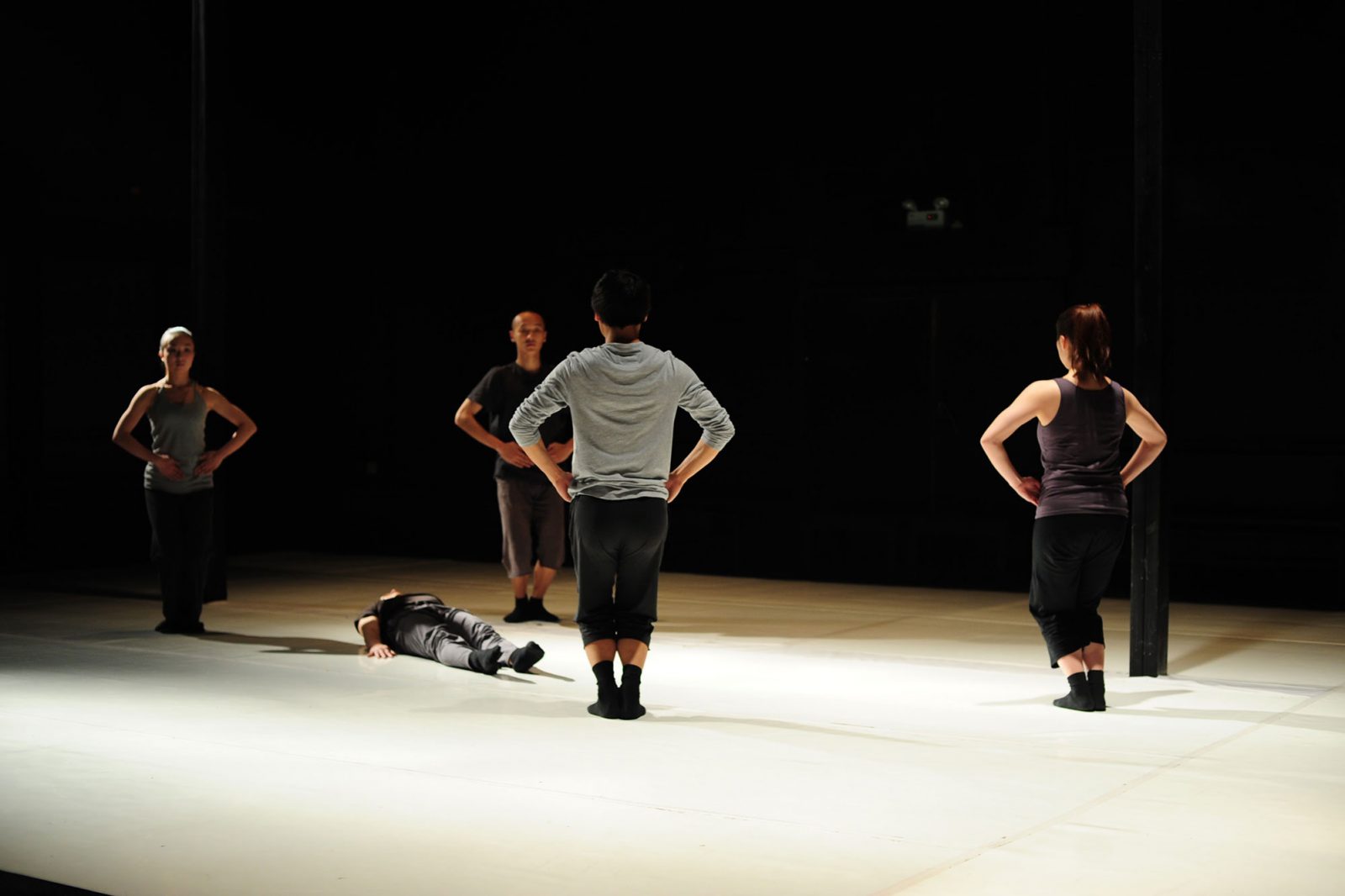 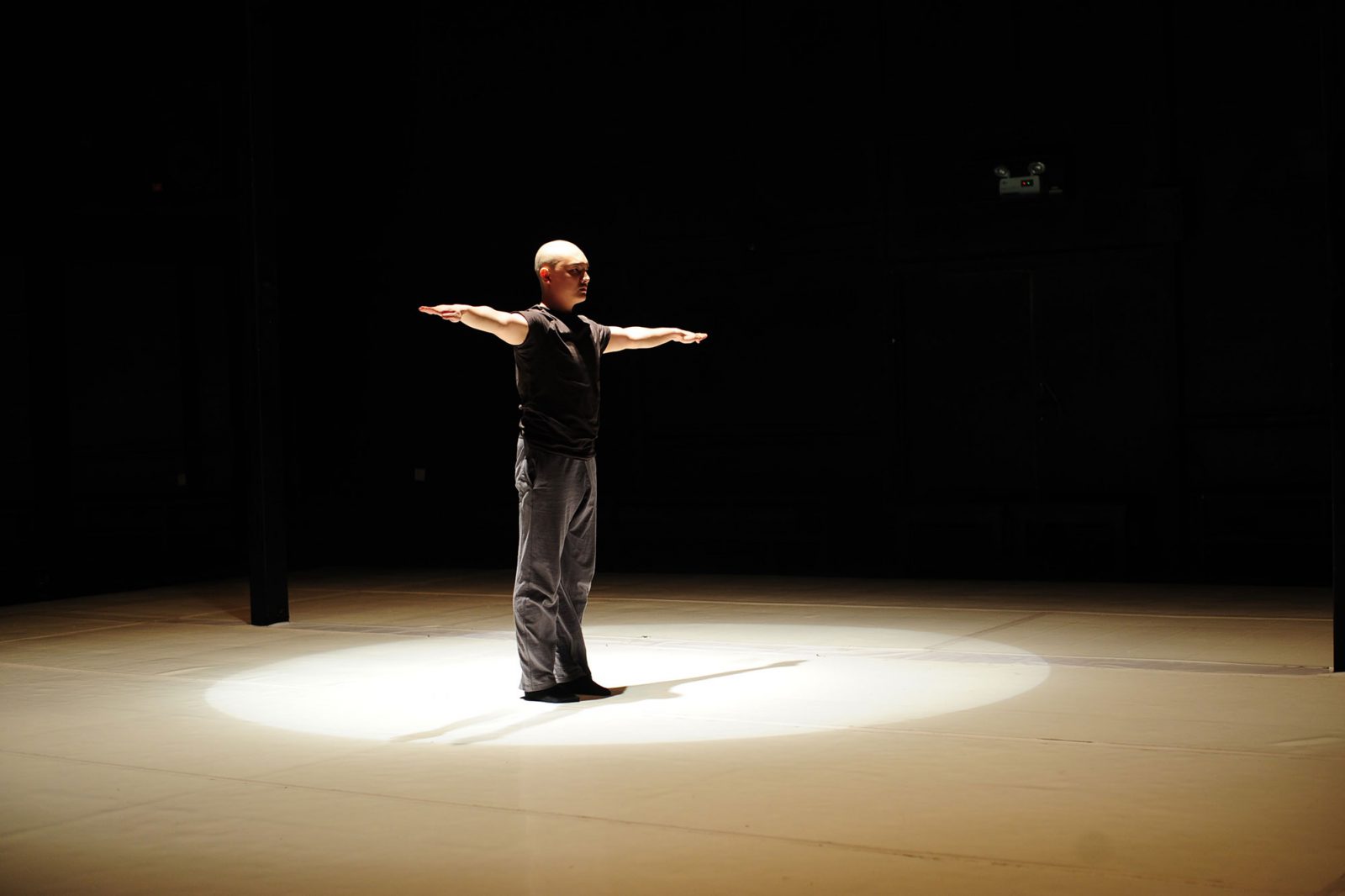 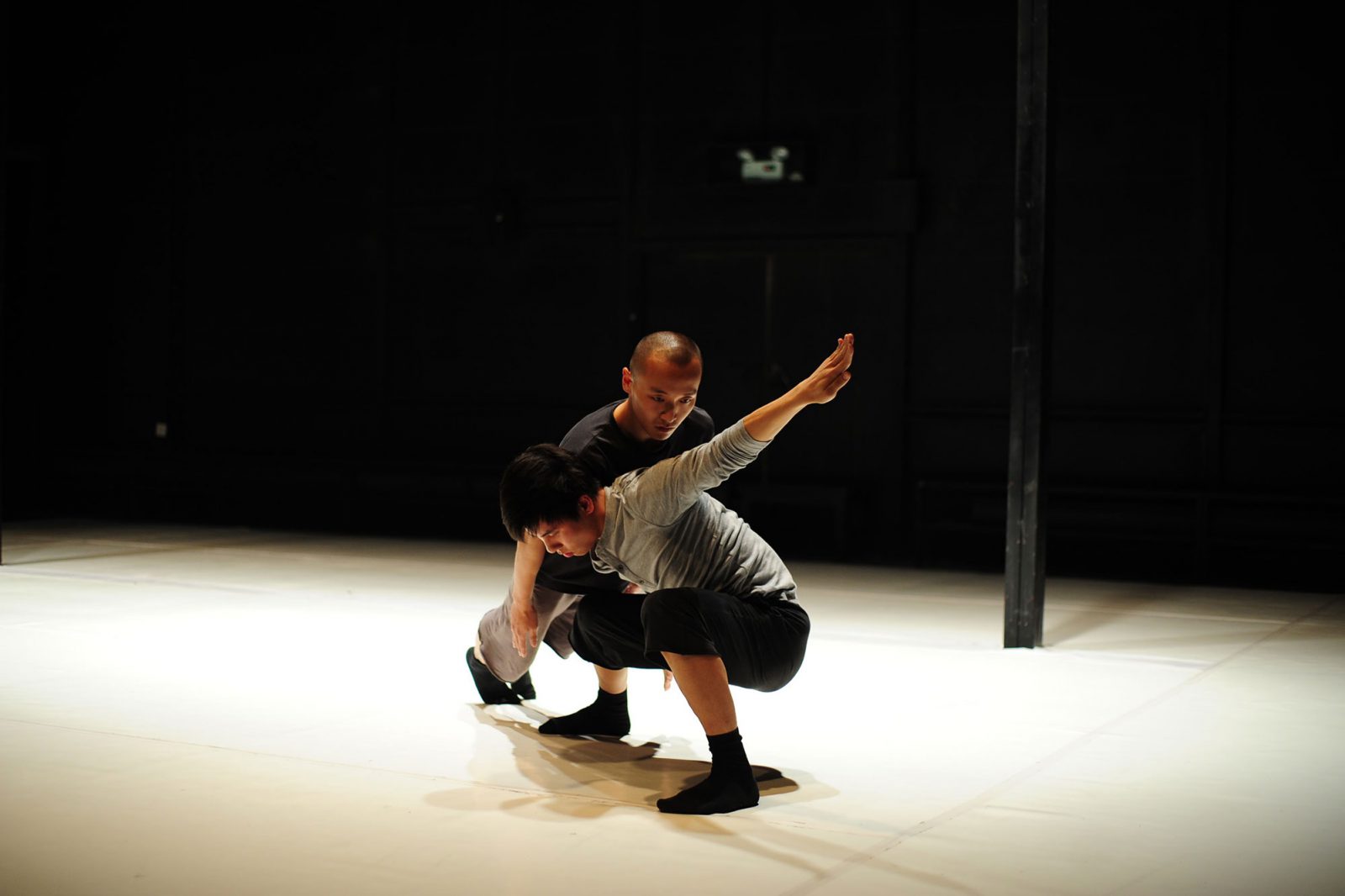 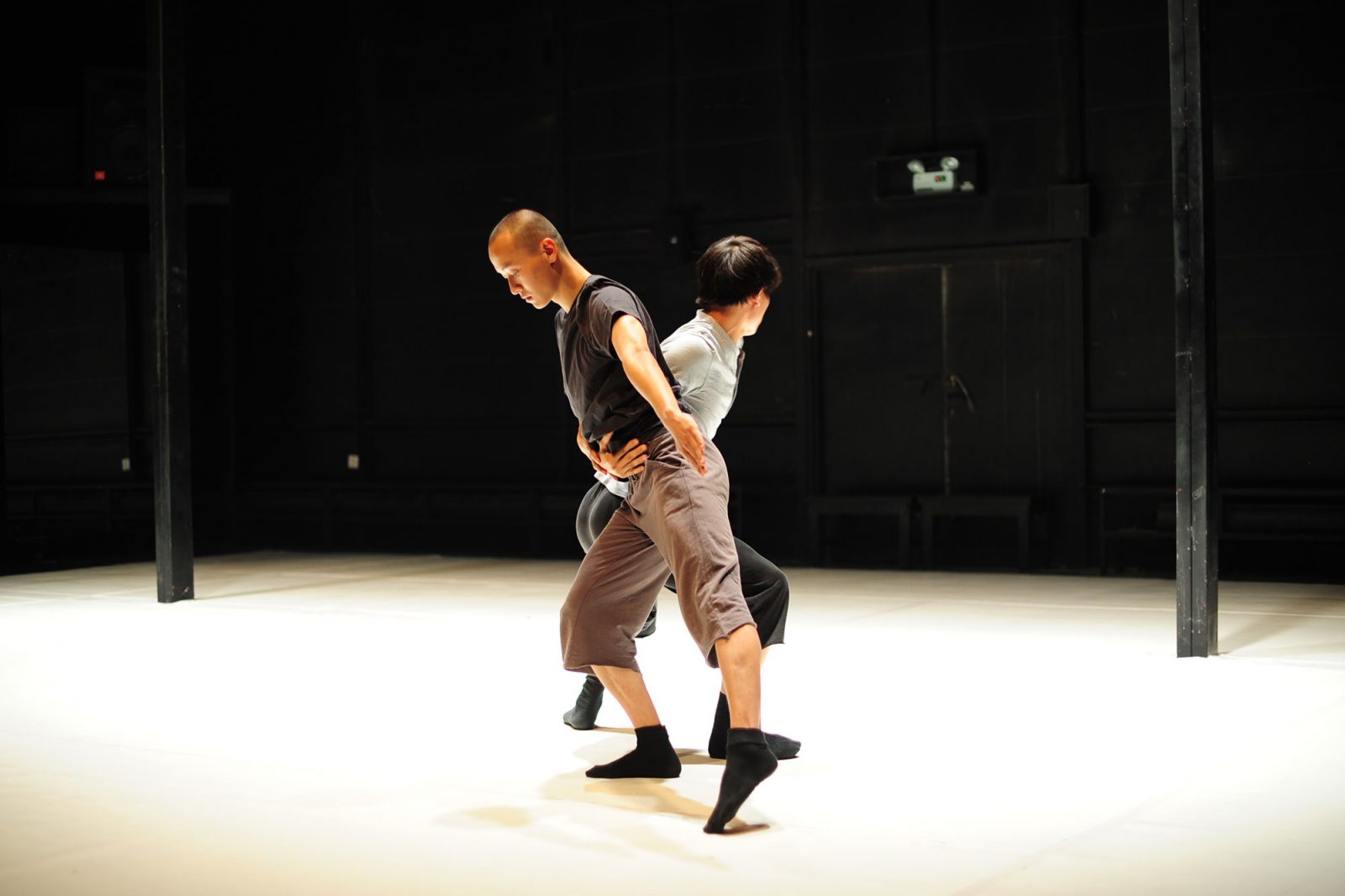 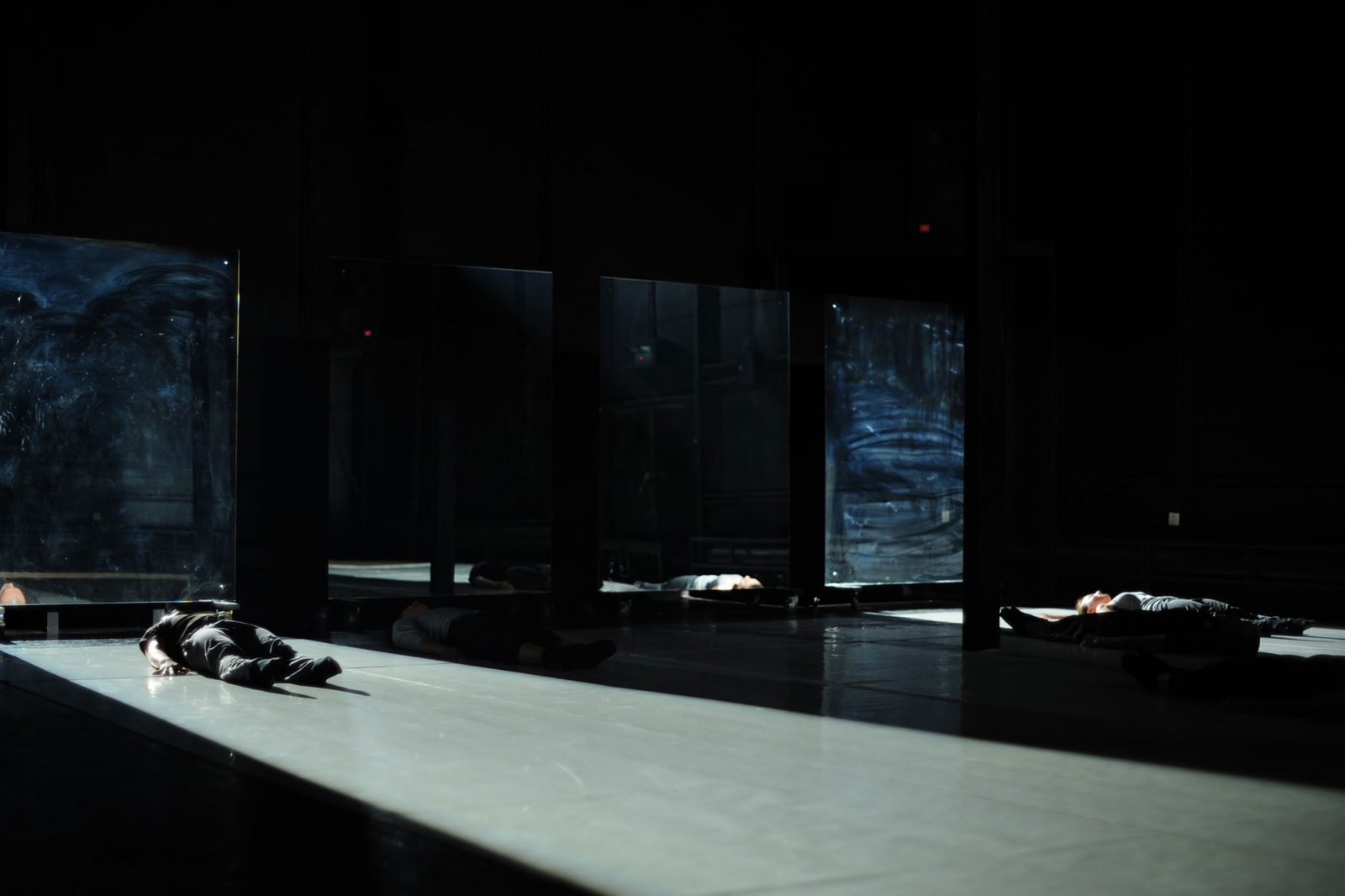 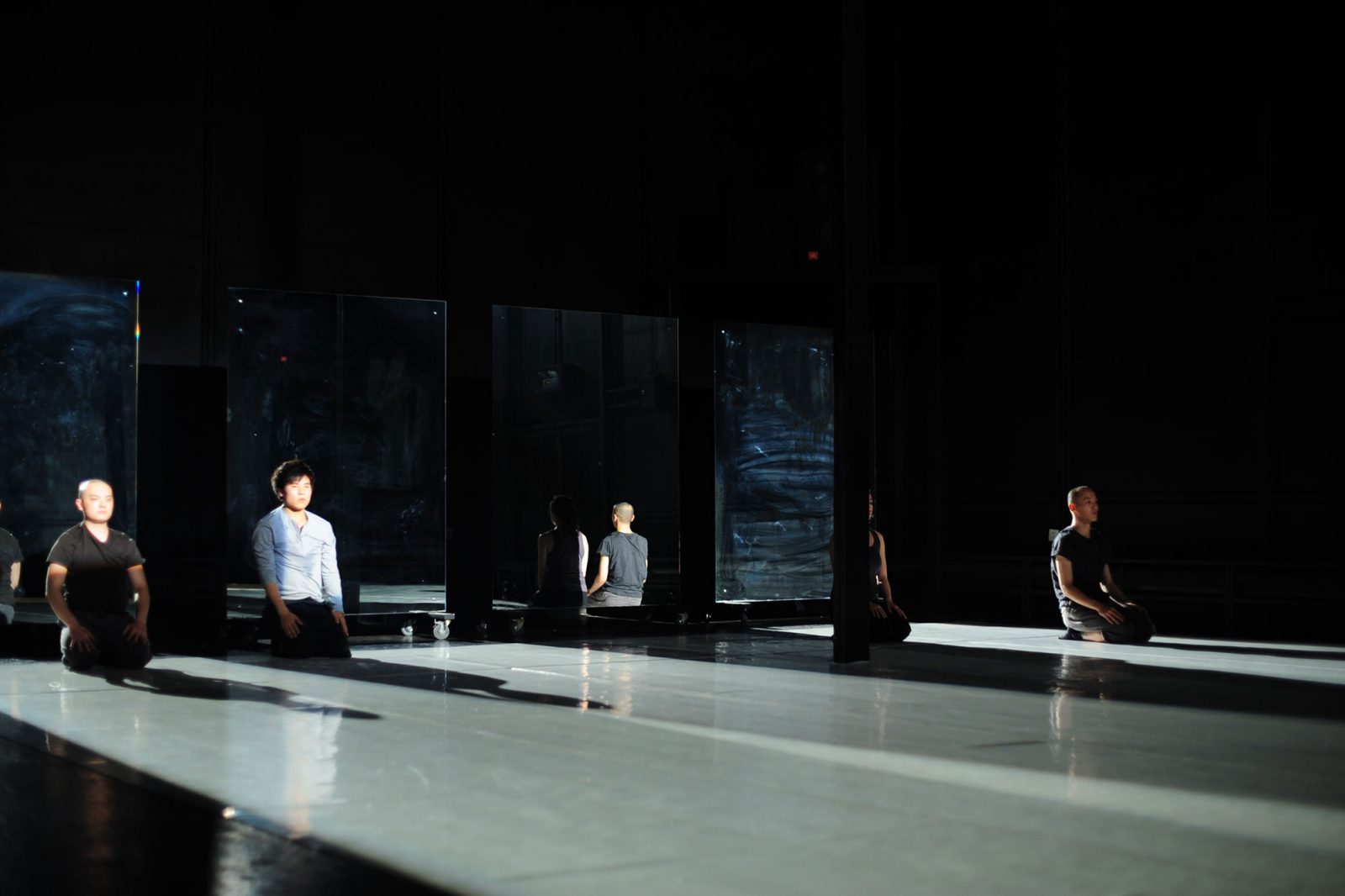 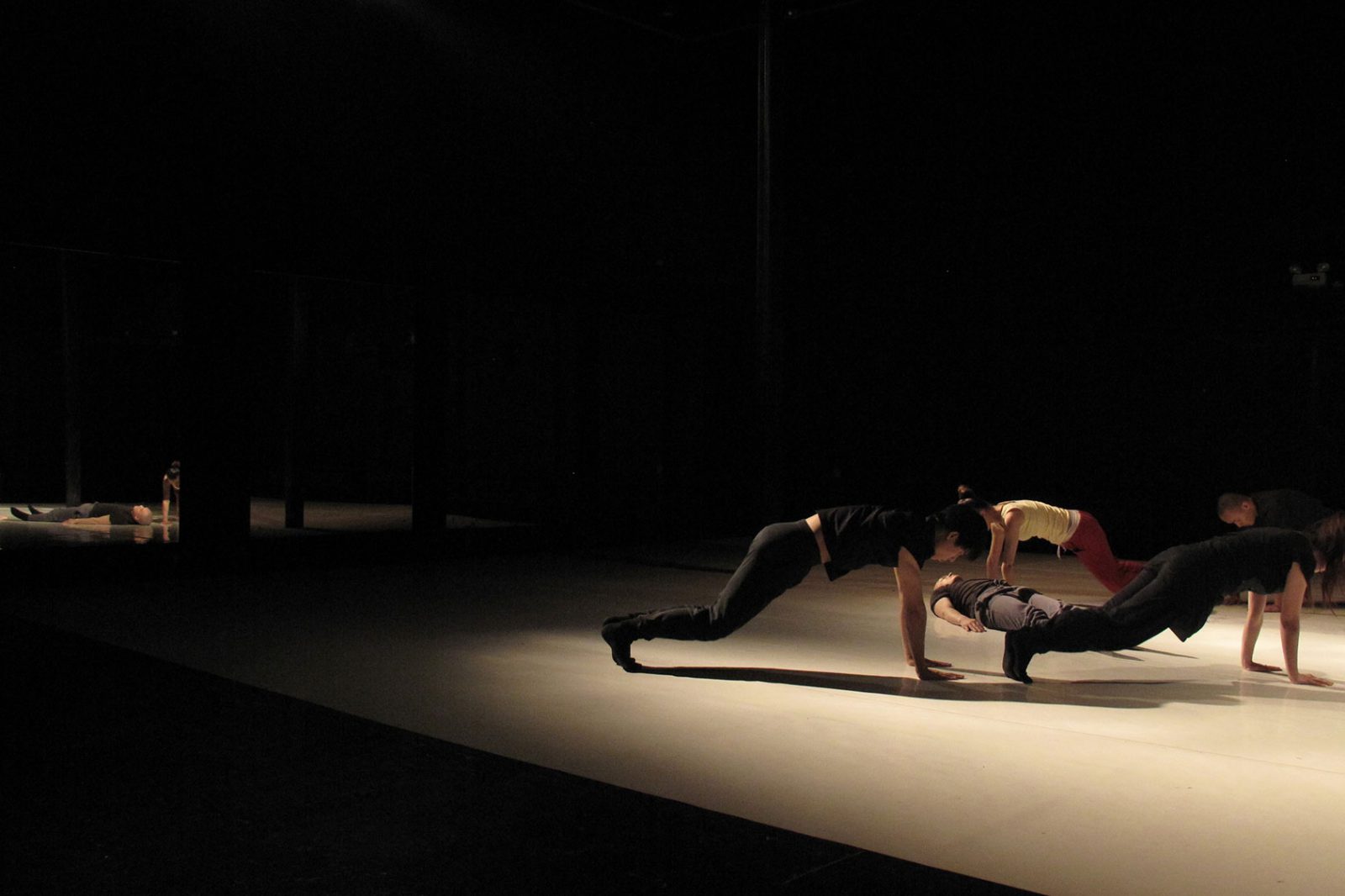 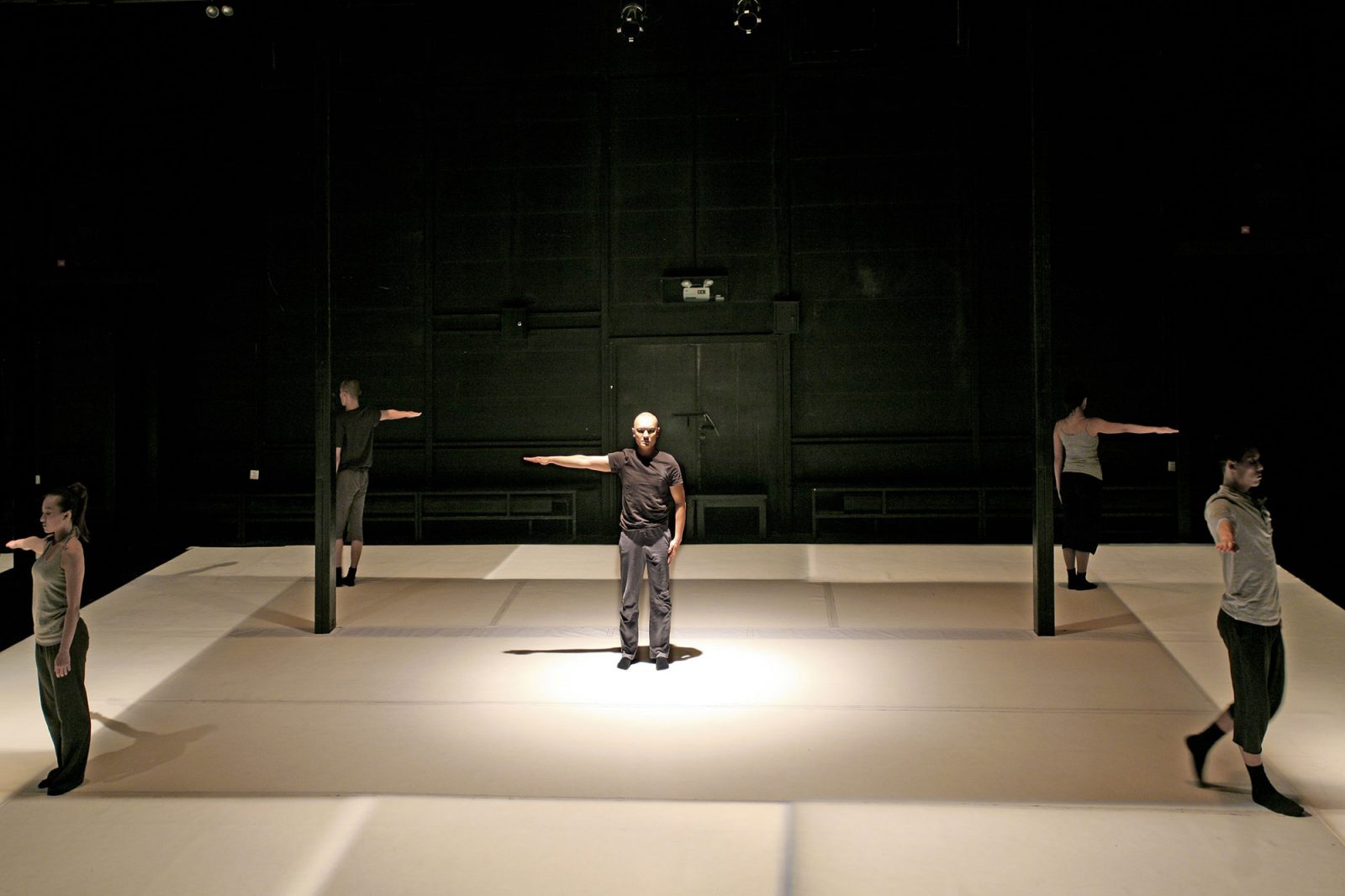 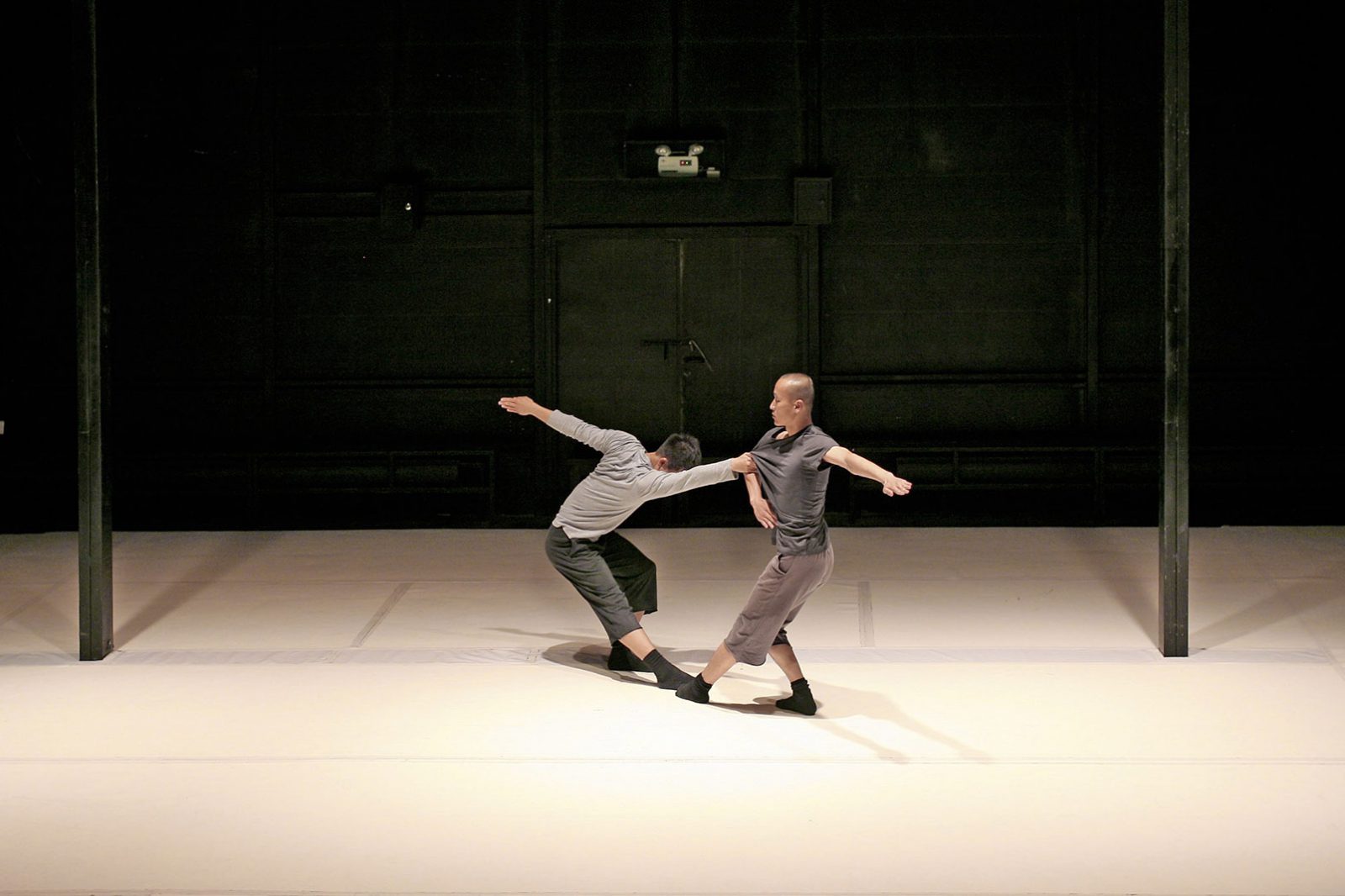 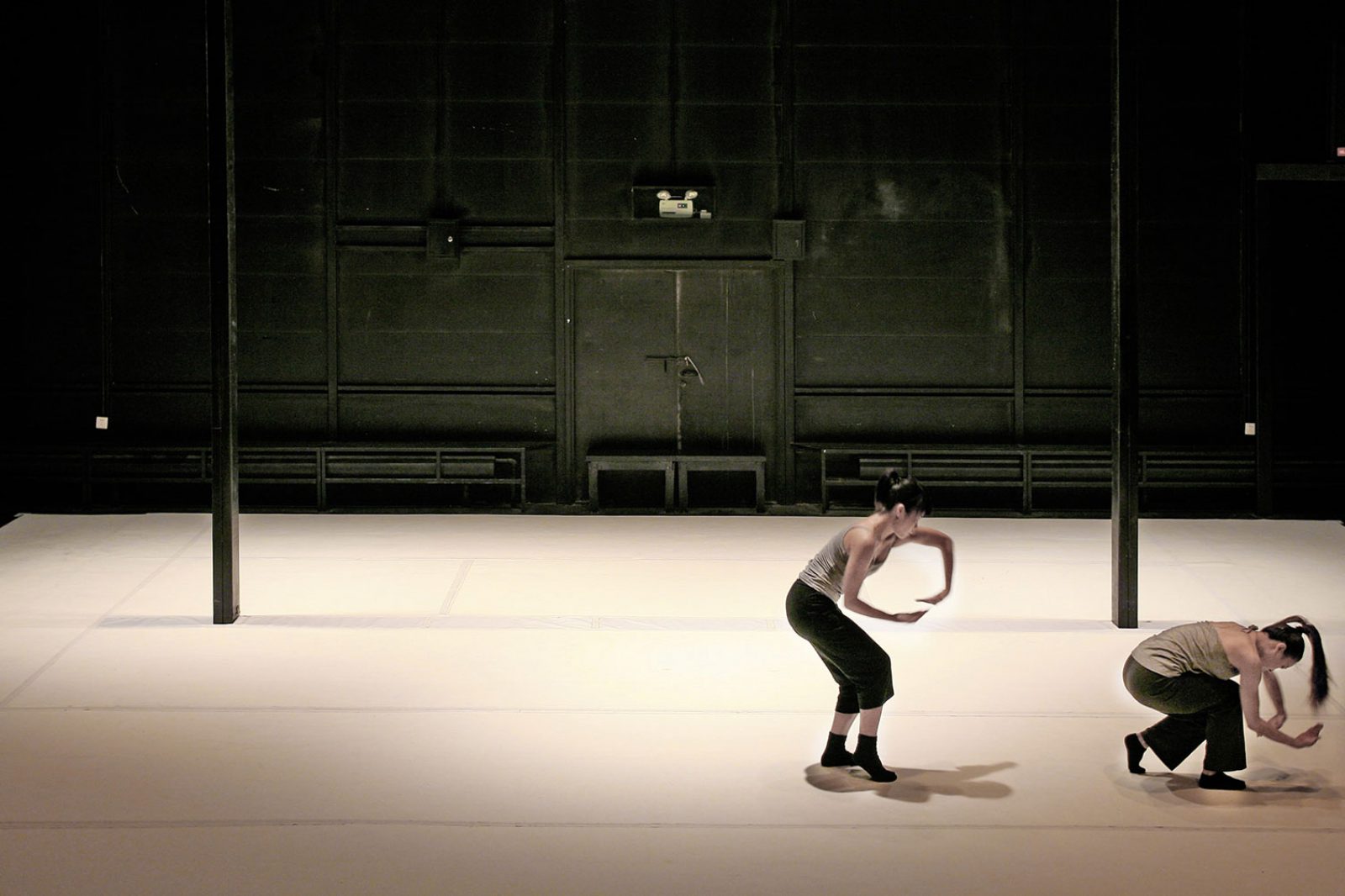 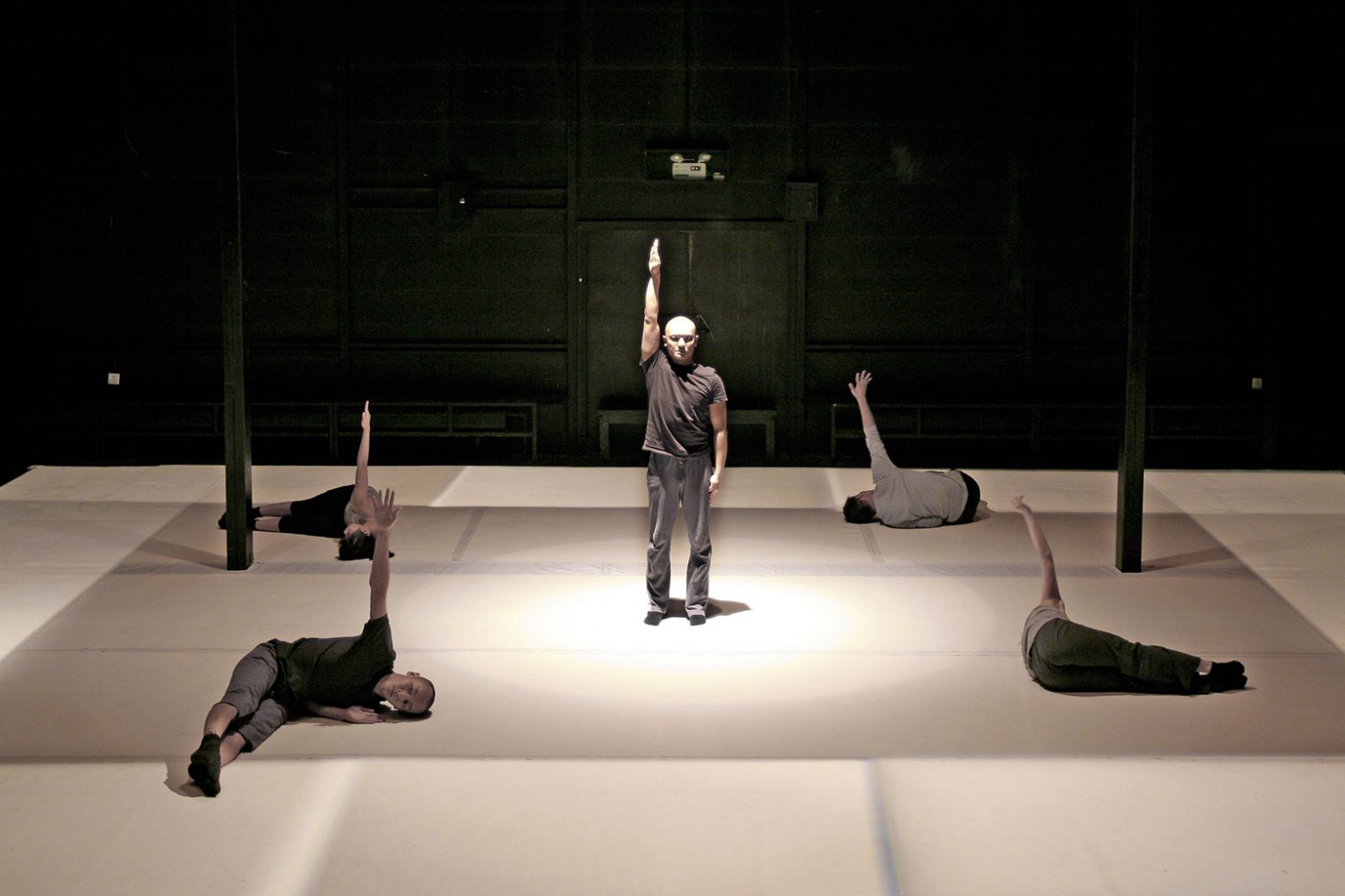 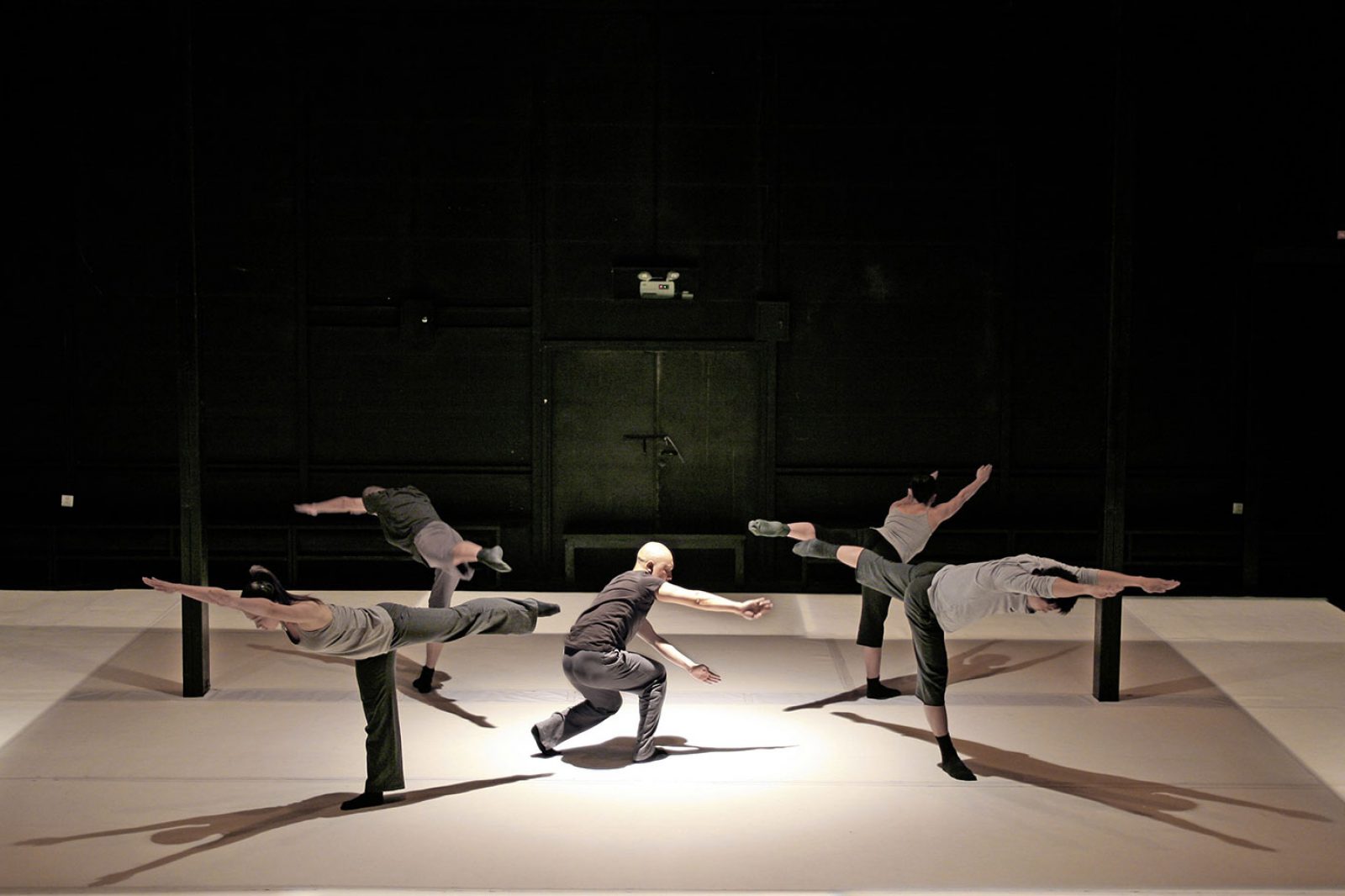 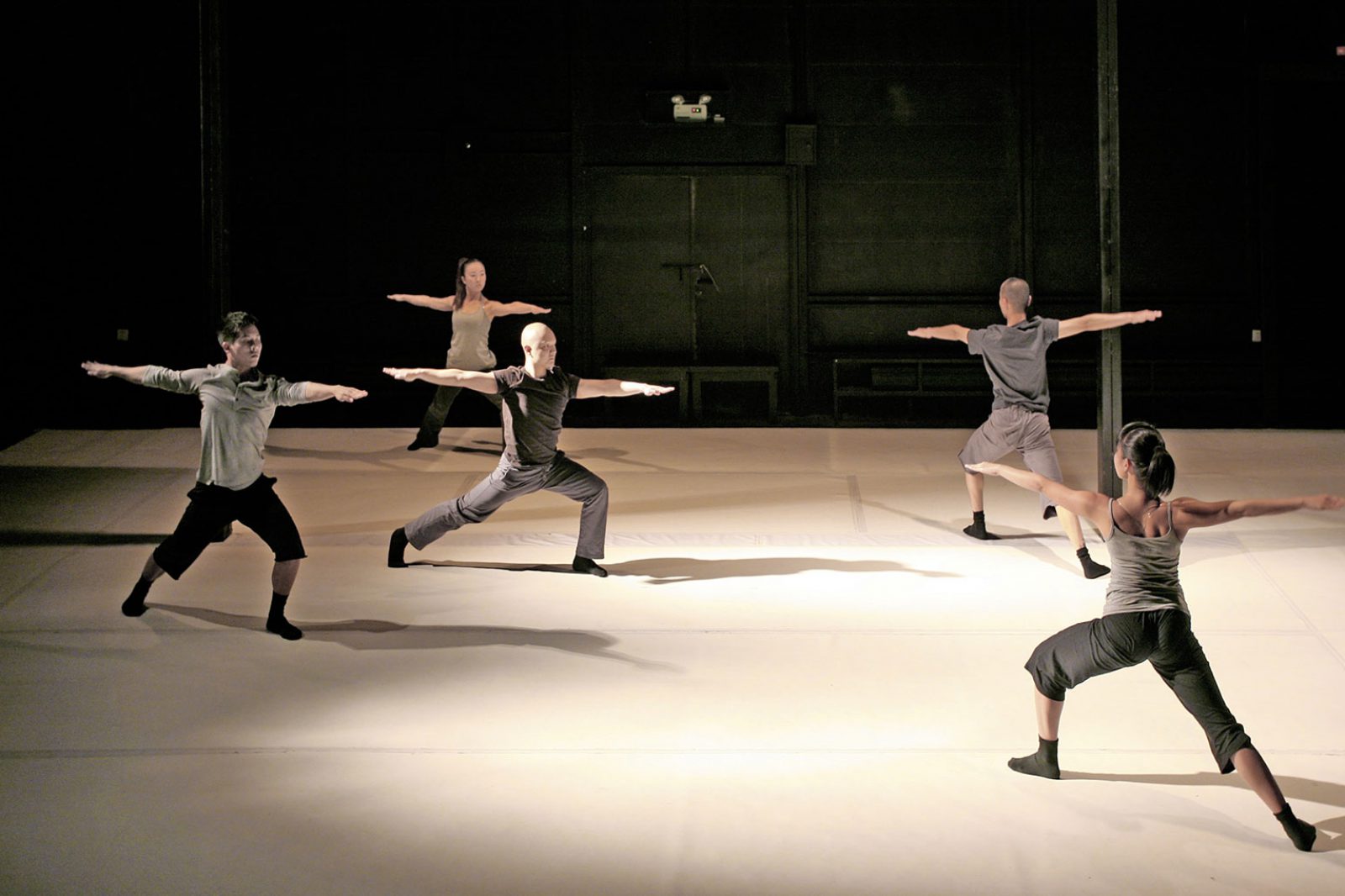 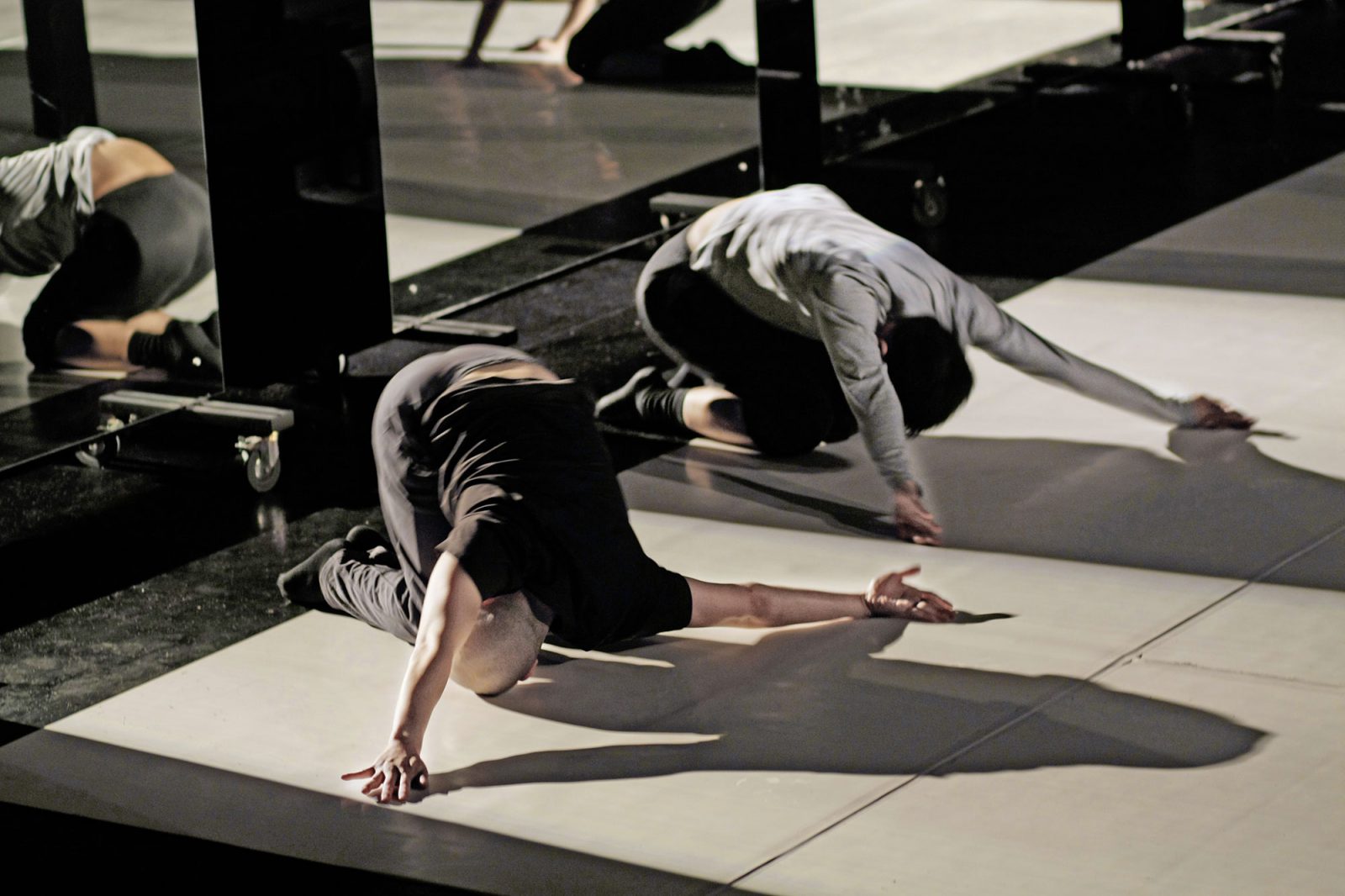 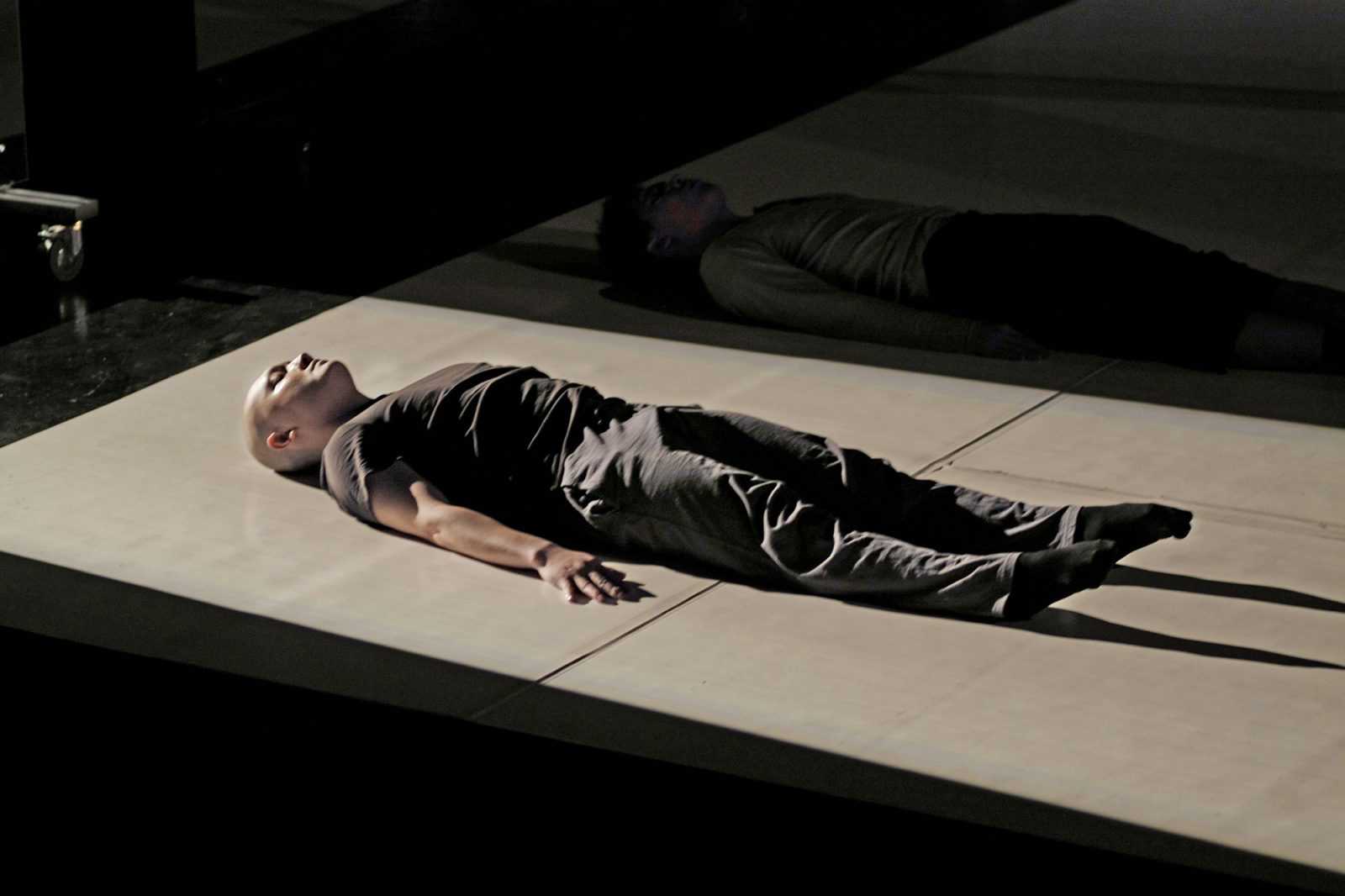 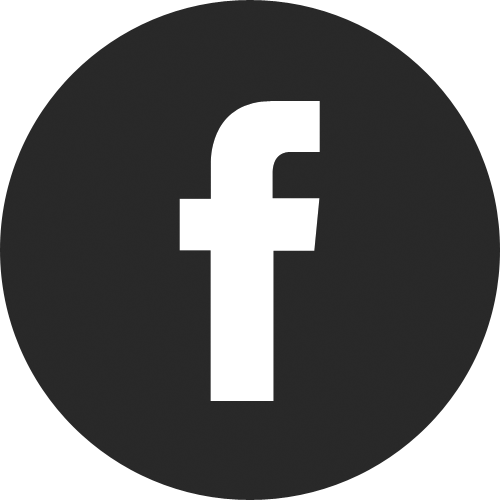 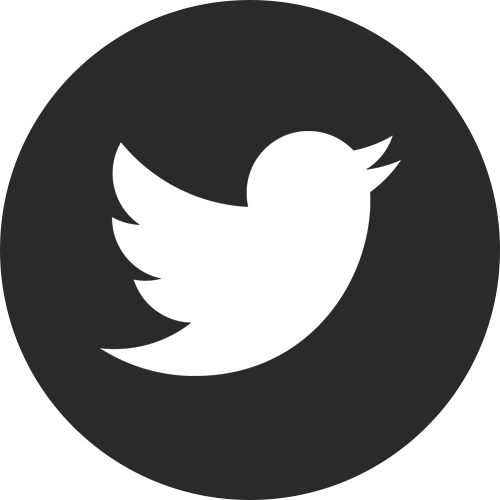 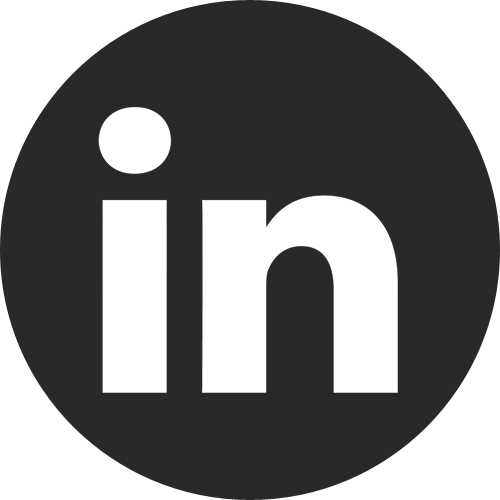 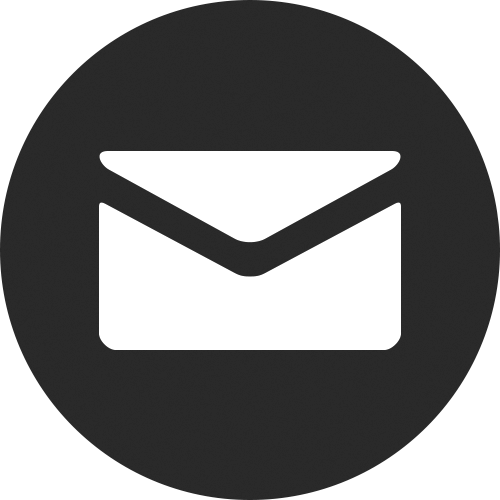